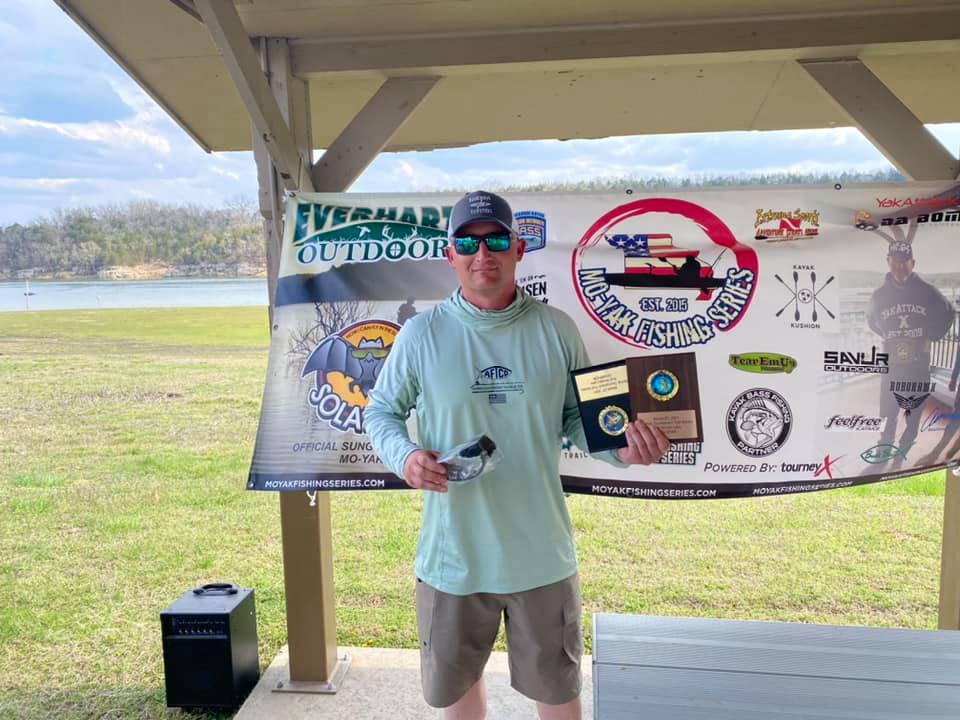 Late March, full moon at launch, then later, beautiful sunny skies and a mild 75 degree day greeted the 103 anglers, Mo-Yak’s largest field ever, for the first stop on the 2021 Mo-Yak Fishing Series presented by Everharts Outdoors.

Despite the excellent weather on game day, it wouldn’t be a spring derby on Bull Shoals without some curveballs. Anglers were faced with a 10+ foot rise from recent cold spring rains and crazy winds during practice. The winds scattered flooded debris all over the main channel making the morning run more treacherous for all who ventured there. Water temps were reported to be from the 40’s early to over 60 in the afternoon. 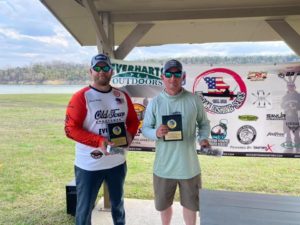 At the end of the day, it was Waynesville’s Jason Yiznitsky standing in first place with an impressive 93″ and big bass! Jason took home over $2,000 in winnings and propelled he and Jeremy Mitchell (81.5″) his “Yaktive Duty” teammate to their first win on the team side.

Jason broke down his day for us here.

1. What was your strategy going into the day?

I planned on finding the warmer, stained water and staying off the main lake because I anticipated the fish should be moving shallow. I was planning on locating pre-spawn fish in staging areas and to use reaction baits, predominantly Squarebills, to cover water quickly until I could find some fish stacked up.

2. Were you able to prefish and did you find anything that helped you on game day?

No. A great buddy and team trail partner was giving me good reports on water temps and how the lake was fishing. I also spent many hours on Google Earth and Navionics during the week in preparation.

3. What was your best finish on Bull Shoals before this one?

Never fished the lake before.

4. What was the general tackle you used to win?

My Smallmouth came on a Reaction Innovations Spicy Beaver and the rest of the fish came on a Lucky Craft 2.5 Squarebill. 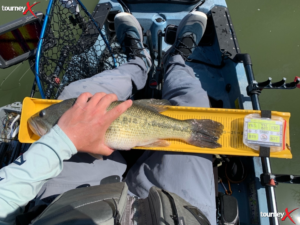 5. Anything else special about the day? Big bass story? See any wildlife worthy of mentioning? Lose any bigguns?

I landed all of my larger fish. One came unpinned that might’ve culled my smallest one. As for wildlife, just the amazing fish that Bull Shoals produced. It was an amazing fishery and I’ll definitely be back.

6. How far did you have to travel to find your fish?

1/2 mile from my launch location.