The inaugural Missouri State Championship will be held on Table Rock Lake, September 21-22, 2019.

Mo-Yak would like to thank the Tri-Lakes Chamber of Commerce for providing us with the perfect venue for the Missouri State Kayak Championship tournament headquarters! 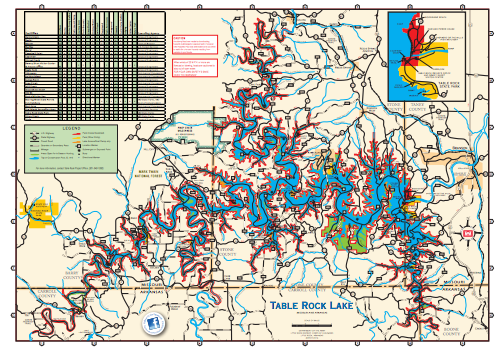 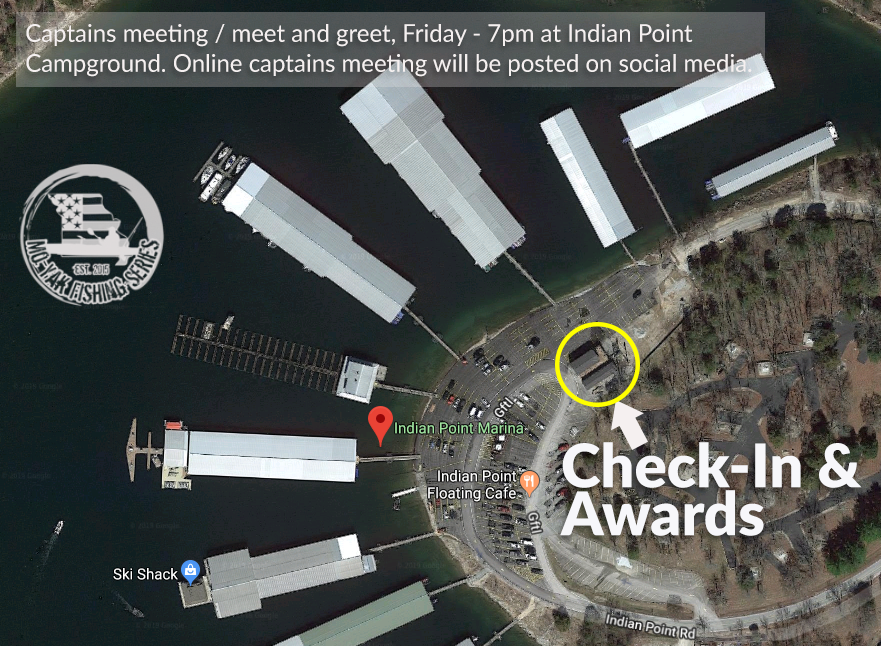 Out of state residents are also welcome to compete as long as they meet the criteria described above.

The two day tournament HQ will be at Indian Point Marina.

MoYak will also be the host of the KBF Central Trail Series Championship which will run concurrently with Missouri Championship.

Photo submission and Check in at Indian Point Marina by 4pm.

This tournament does not count toward MoYak AOY scoring.